What is Bilingual Young Leaders? Leadership program for youths

Bilingual Young Leaders is a youth committee founded by French for the Future. It gathers 7 to 8 young committed bilingual Canadians, who want to develop projects and help promote bilingualism. Leadership program for youths

Applications are open until August 31st 2022! Leadership program for youths

Watch the following video to learn more about the JLB program: 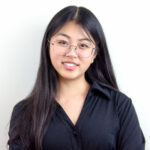 Claire is a junior at White Oaks Secondary School. She is part of the IB program, as well as school clubs like DECA (Distributive Education Clubs of America) and debate. She is incredibly passionate about literature – especially poetry and music, as well as activism surrounding identity and intersectionality. As a life-long bilingual learner, she hopes to promote French learning and help connect students across Canada with the French education that has shaped her life in such great ways. Claire is super excited to represent French for the Future and to work with this amazing team! Leadership program for youths 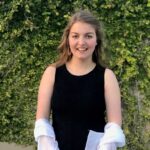 Grace-Anne is a third-year university student in California. She is double majoring in Classical Liberal Arts and Theology and minoring in Music. Born and raised in the Yukon, Grace-Anne is a late French immersion graduate. Wherever she is, Yukon, California or France, she is either volunteering, speaking French and making friends. From the time she started French in grade five, Grace-Anne has fallen in love with the French language and culture. She believes it is vital to our Canadian identity to speak French, so Grace-Anne is excited to be on the Bilingual Young Leaders committee. Leadership program for youths 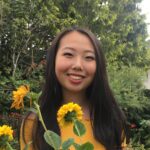 Originally from Surrey, British Columbia, Kaitlyn is in her second year at the University of Ottawa. She is pursuing studies in economics and world languages and cultures. Kaitlyn first discovered her passion for the French language in high school. Since then, she has participated in French public speaking competitions, worked at the House of Commons as a page, and memorized too many grammar rules and exceptions. In her spare time, she enjoys going for runs and following Canadian politics. Leadership program for youths 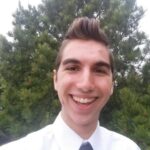 Louis is a grade 11 student at Ãcole Canadienne-franÃ§aise in Saskatchewan. He comes from the farming community of Delmas in Saskatchewan. He is passionate about his french language and culture. He participates in provincial and national forums to better understand the reality of francophone and bilingual diversity across the different communities. In his school, he is president of the debate club and co-president of the student council where he has various responsibilities toward the students. This year, Louis is looking forward to bringing his ideas and opinions to the Young Bilingual Leaders Committee. 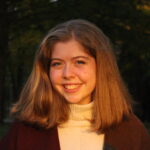 Kaitlin is in her second year at the University of Ottawa studying history and political science in French Immersion. Raised in Etobicoke, Ontario, she studied in the Early French Immersion stream. In high school, Kaitlin competed in French public speaking competitions which inspired her to pursue her post-secondary education in a bilingual program. She has always been active in her community by doing volunteer work and participating in various committees. A former Page in the House of Commons, Kaitlin now works as a Proceedings and Verification Officer. She is very proud to promote bilingualism in Canada with the Bilingual Young Leaders! 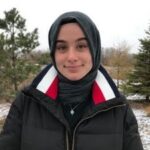 Seniha is in her concluding year of high school as a Full International Baccalaureate student. She is very ambitious in her community and has a strong spirit of volunteerism. She is a member of her schoolâs Student Union, the City of Edmonton Youth Council, and is a youth member of the SDG Hub with the Alberta Council for Global Cooperation. She volunteers with community groups such as the YMCA, Big Brothers/Sisters club, the public library, and Alberta Healthcare Services. She is a determined language learner and aspires to unleash as a global citizen. 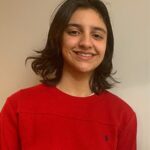 Simone is a Grade 12 student at Kwantlen Park Secondary, enrolled in the French Immersion program. She serves as the co-executive of her schoolâs debate club, a diversity chair for their student council, and a peer tutor for their Math Tutorials program. Her passion for bilingualism is seen through her participation in French speech competitions and as a speaker for her schoolâs annual Remembrance Day assemblies, where she presents the âIn Flanders Fieldsâ speech in both French and English. It is this passion that inspired her to join the Bilingual Youth Leaders Committee. In her spare time, she enjoys volunteering at Surrey Crime Prevention Society, practicing Taekwondo, and observing the stars and planets through her telescope. 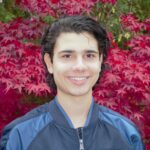 Vyacheslav is a Grade 12 student at Bayview Glen Independent School in Toronto, Ontario. He developed a passion for French at a young age, after a class trip to Quebec City. Vyacheslav is very active at promoting bilingualism in his community and believes in spreading the message of the short and life-long benefits of learning French. He was selected as FNJA’s ambassador of bilingualism in 2019, participated as a motivational speaker at the ambassador of a bilingualism youth conference in 2020, and is a contributor to French for the Future’s blog. Vyacheslav is very eager to work on projects with Young Bilingual Leaders to promote bilingualism and to realize his vision of “la francophonie” with the rest of Canada.

DISCOVER OUR OTHER PROGRAMS FOR FRENCH-SPEAKING YOUTH 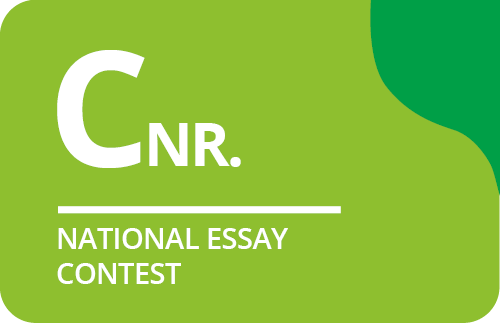 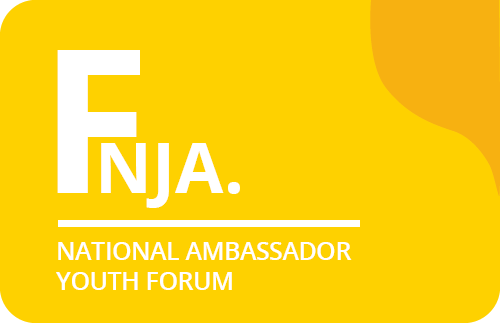