The Southern Alberta Local Forum is Virtual! It will be held from March 17-19, 2021. We are expecting more than 300 students in grades 7 and 8 from across Southern Alberta. There will be one hour of activity per day during this Forum during school hours.Â

During these days of activity completely in French, students will be able to attend a virtual performance of a francophone artist, a guest speaker, in addition to participating in stimulating and interactive virtual workshops. Presenters will be able to share the importance of French language education.

The participants will have the option to register for some after school virtual activities as well, with students from other schools. Prizes! Prizes! Prizes!

This memorable experience will demonstrate to students that French is not just a school subject, but is also a vibrant culture that offers plenty of possibilities. Space is limited so register right now! 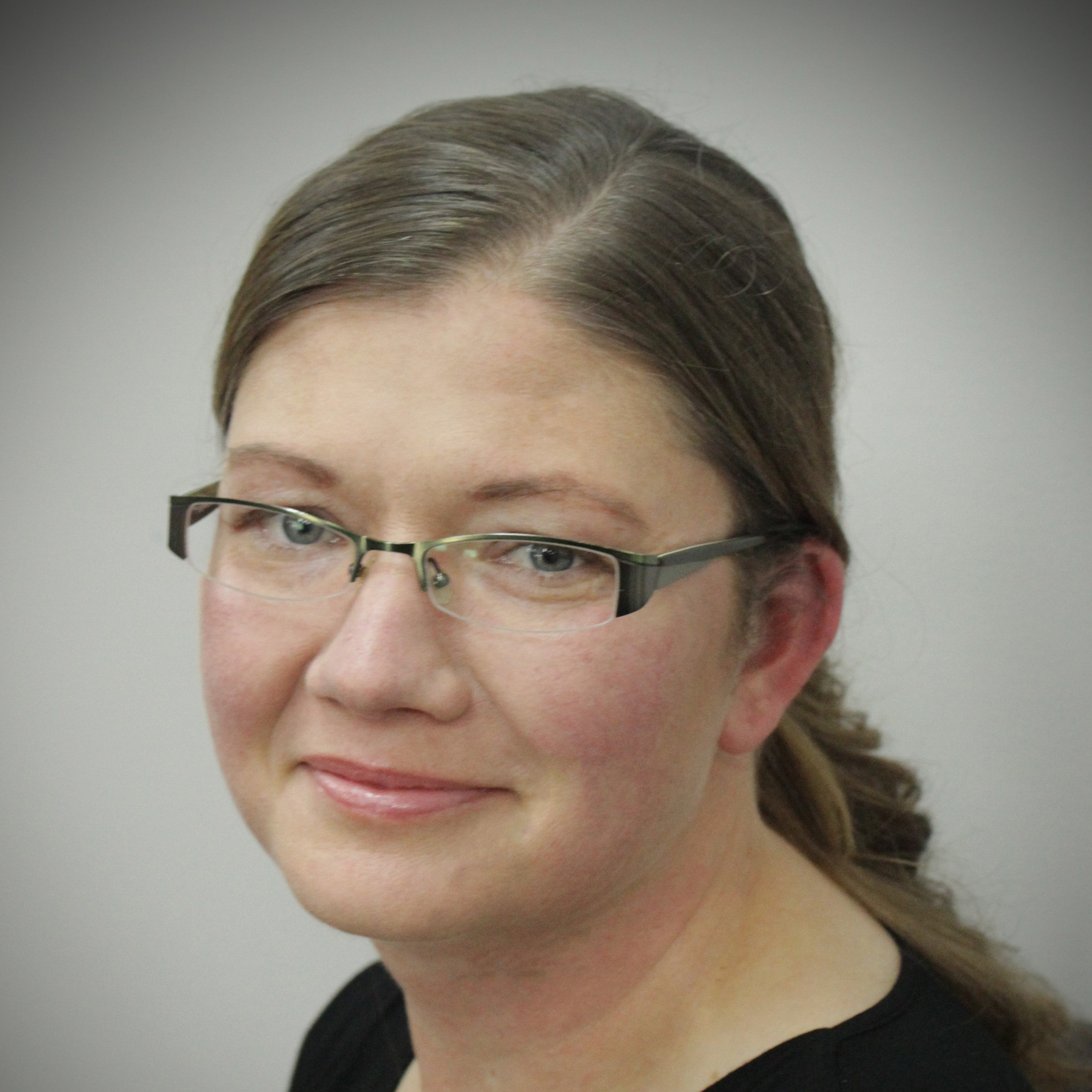 For any questions about the Southern Alberta Local Forum, please contact the coordinator at: calgary@francais-avenir.org

Originally from Quebec, Mathieu Gingras obtained his undergraduate degree in history/geography from lâUniversitÃ© de Moncton. Passionate about the richness of cultures in Canada, he did a masterâs degree in public administration at the same university and became its director of student development and recruitment.

On stage, we call him 2Moods; this young man from Kinshasa, Congo, currently living in Canada, in the city of Edmonton AB, started making music in the style of Rap/Hip Hop in the summer of 2015. Fascinated since his childhood by the diversity in the vocabulary of the French language, he will write poems that he will keep long for himself. It was in 2015 during a talented concert to which he was only spectator, that 2Moods will take the taste of reciting his poems accompanied by melodies (rap). Influenced by other 2000 generation rappers, 2Moods will participate in the 2016 Polyfonik and will finish second in the competition by winning the award winning song. This is how he will be noticed in the francophone community of his city of Edmonton, and it is also at this time that he will participate in English and French shows in the city. In December 2018, he will release his first album entitled â Nothing to lose â and in 2019, he will plan to release an E.P. with a first single titled â Andrea â that will be released on Valentineâs Day.

To register and participate in Southern Albertaâs Local Forum, please communicate with the event coordinator. She can be reached at: calgary@francais-avenir.org

Thank you to all of our sponsors: 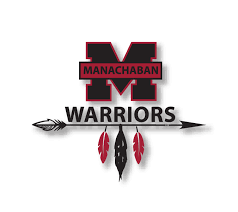 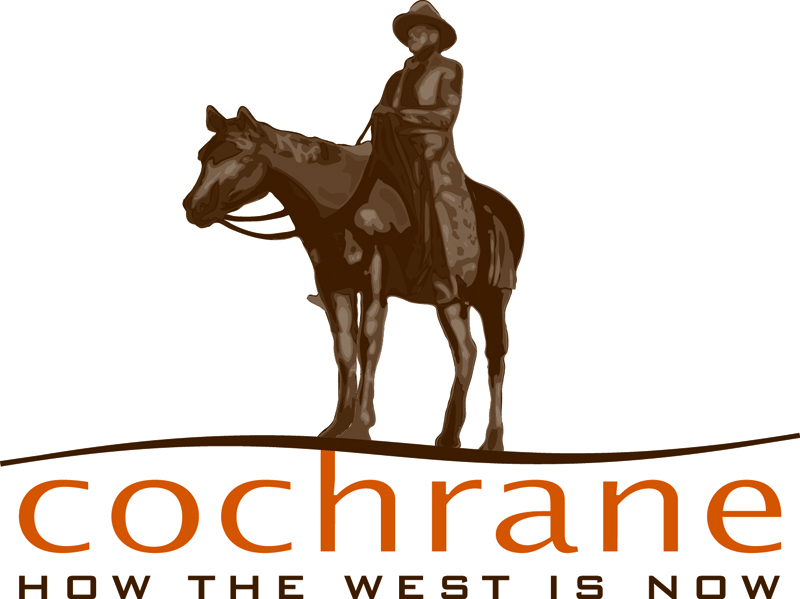 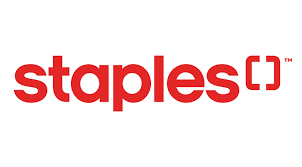