Ottawa, March 3, 2022 –Â French for the Future shares the joy of many Canadian associations following the introduction on March 1, 2022 of Bill C-13 – An Act to amend the Official Languages Act, to enact the Use of French in Federally Regulated Private Businesses Act and to make related amendments to other Acts. Bill C-13 validates many of the efforts of non-profit organizations like French for the Future and helps secure their future initiatives.

This bill bodes well for the future of the preservation of Canada’s two official languages and we are pleased to see the government’s commitment to that end. We would like to acknowledge the work of Ministers Petitpas-Taylor and Joly, who have been committed to promoting national bilingualism for several years and have been working relentlessly to introduce this bill.

Bill C-13 is a great improvement over Bill C-32. It is more assertive with respect to the obligation of federal institutions to take positive measures they consider appropriate to promote and support the learning of French in Canada and to encourage and assist organizations to recognize and promote the bilingual character of Canada.Â

It also assures that the Minister of Official Languages will be able to implement future measures to advance the equality of status and use of English and French in Canadian society. It is also particularly encouraging that the Minister will be able to encourage non-profit organizations to provide opportunities for all Canadians to learn French and to foster public acceptance and appreciation of both languages.

“French for the Future is pleased with all the opportunities this bill offers young Canadians, and is thrilled to see its goals aligned with those of the federal government,” says President Ania Kolodziej.

French for the Future strongly believes that it is important to give everyone in Canada the opportunity to learn a second official language and to recognize the contribution of all those in Canada who speak both official languages, as they contribute to the mutual appreciation between these two communities. 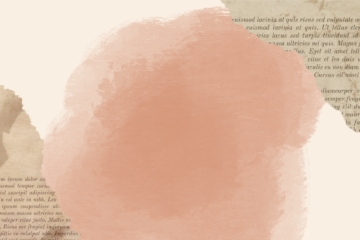 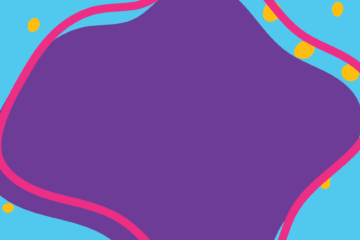