Live your french-ness! For this yearâs 13th edition of the Toronto local forum we have all lights change! This year, the forum will be held online over a few days. The registered classes will be able to participate in a number of workshops offered by industry professionals. 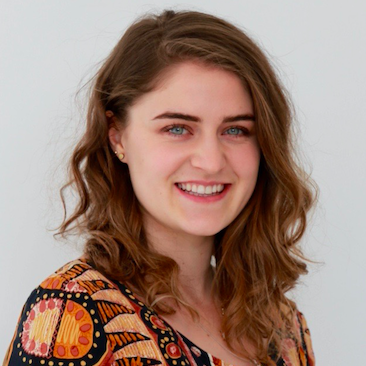 For any questions about the Fredericton Local Forum, please contact the coordinator at: toronto@francais-avenir.org 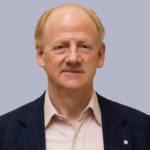 Co-founder and honorary president of French for the Future, John Ralston Saul is a Canadian novelist and essayist. In his best-seller, A Fair Country, published in 2008, he argues that Canada was a nation of MÃ©tis people, who were strongly influenced by certain Indigenous values such as egalitarianism, balance between individuals and groups, and a preference for negotiation over violence. In addition to being recognized both in Canada and internationally for his writings, he was elected International President of the PEN Club, an international association that brings together writers from all countries who share the same values of peace, tolerance and freedom. 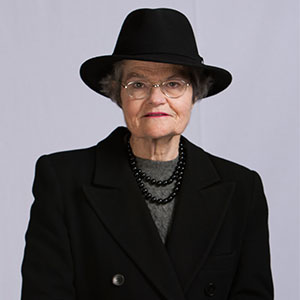 Co-founder of French for the Future, Lisa Balfour Bowen is a former Canadian journalist. During her 35 years of experience, she has published numerous articles for major newspapers across Canada. She was also the first female Anglophone political correspondent appointed to the National Assembly Press Gallery in Quebec City from 1967 to 1969, as well as an art critic in the City of Toronto. As a bilingual policy advisor to the Government of Ontarioâs Federal-Provincial Affairs Secretariat, she helped set up the bilingualism and biculturalism programs in Ontario for the Ontario-Quebec Permanent Commission. 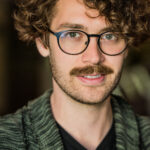 Originally from the Detroit River Region (southern Ontario), Dillon Orr is a Franco-Ontarian Stage Director who focuses on creation theatre. He studied at the Department of Theatre of the University of Ottawa and at the National Theatre School of Canada. Strongly interested in the development and production of new dramaturgies, his work is based on the contemporary individual. He seeks to confront on stage the evolution of psychology and the mutations of society. Dillon is a recipient of the Ontario Award (2016) awarded by the Foundation for the Advancement of Francophone Theatre in Canada. 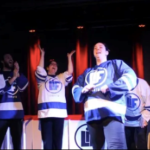 The LIF is a French-speaking improvisation league that offers classic games in the style of the LNI. It offers evenings where Francophones living in the queen city can gather under the pretext of improvisation. In an inclusive atmosphere, the league allows players of all levels to practice the discipline, from courageous first-time players to veteran players with decades of experience behind them.

To register and participate in Toronto’s Local Forum, please communicate with the event coordinator. They can be reached at: toronto@francais-avenir.org